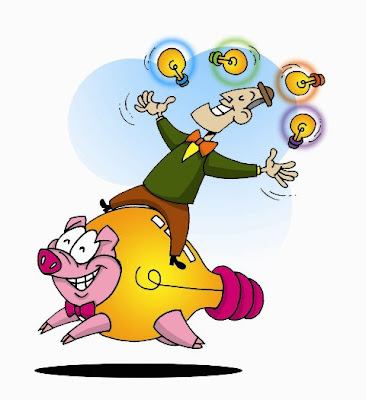 I have assembled the facts for the following real story - with a valuable lesson to learn from the creativity standpoint - following a lead from a business friend, Philip Merry, via Dilip Mukerjea.

The Changi International Airport in Singapore is recognised as one of the best airports in the world, with 80 airlines serving 200 cities in 60 countries.

Today, the international airport has established itself as a major aviation hub in the Asia-Pacific region. I understand it handles an annual passenger capacity of more than 70 million a year.

Interestingly, the international airport owes its genesis to a decision that was made back in the 1970's, when our then Prime Minister Mr Lee Kuan Yew (from 1953-1990) chose to shift Singapore's international airport from Paya Lebar to Changi. [At that time, Changi was a military airport, a legacy from the British.]

Paya Lebar during that period was already facing capacity constraints, & the easy way out would have been to build a second runway at the old airport. Building another runway would mean lower land acquisition costs & fewer uncertainties.

On the other hand, relocating the airport to Changi would cost S$1 billion.

There were also engineering challenges to building a new airport at Changi.

Moreover, when our then Prime Minister gave the go-ahead signal for Changi in 1975, Singapore was still reeling from the aftermath of the 1973 oil crisis & also the fall of South Vietnam to the communists insurgents from the north.

What actually convinced our then Prime Minister to pick Changi?

He was talking about the importance of living, learning & venturing overseas for our younger generation.

He related that he himself gained new ideas from spending time in Britain as a young man in his twenties & later in the United States.

For instance, he had noticed, at the Logan International Airport in Boston, that planes took off & landed over water, & hence created no footprint of sound of the aircraft over the city.

So, against the recommendations of the British aviation consultants, he opted for a major policy decision to reclaim land in Changi for a new airport, where planes would take off over water, instead of building a second runway at Paya Lebar.

According to Minister Mentor, that policy decision in 1975 to write off the S$800 million Paya Lebar Airport and build the S$1.5 billion Changi International Airport was 'one of the best investments' Singapore has ever made.

In a nut shell, & looking from a creativity standpoint, isn't that piggybacking on an already proven idea, or more specifically, ideas built on ideas?

Naturally, there are other contributing factors too, like overseas exposure to new stimuli or new environment, the power of observation, bringing forth past knowledge & experiences to converge on resolving a problem, & not forgetting the moral courage & political will to push ahead the decision despite the uncertain prevailing conditions. 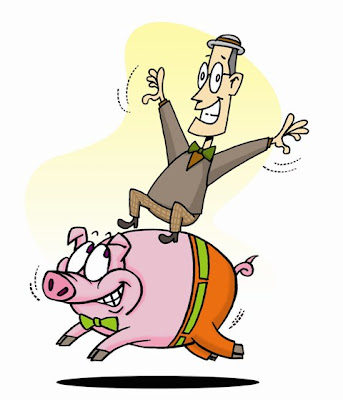 [All the digital images in this post are the intellectual property of Dilip Mukerjea.]
Posted by Say Keng LEE, KNOWLEDGE ADVENTURER AND TECHNOLOGY EXPLORER at 8/19/2010 07:15:00 AM