INNOVATION AT THE VERGE 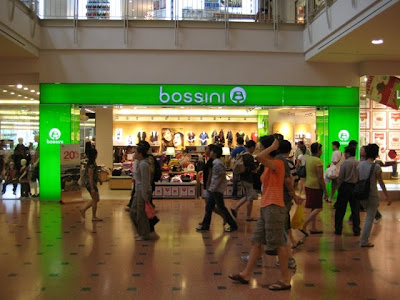 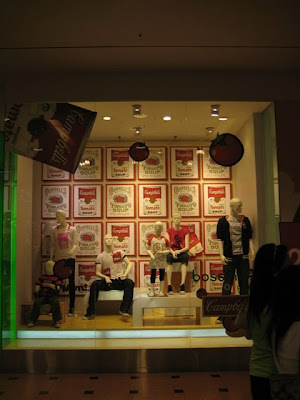 In an earlier post, I have talked about 'Ideas Build On Ideas' & I have used futurist Joel Arthur Barker's latest business concept, known as 'Innovation at the Verge', as an illustration.

He explains the 'verge' as "where something & something different meet".

According to him, 'Innovation at the Verge' is when two or more elements that are very different from one another are joined together to create a single idea that solves problems the separate elements could not.

He has also given the example of a forklift that is also a weighing scale.

Yesterday, while hanging out at the Jurong Point shopping mall with my wife, I saw something that caught my eyes immediately, as captured by my digital snapshots in this blogpost.

Isn't this innovation at the verge? 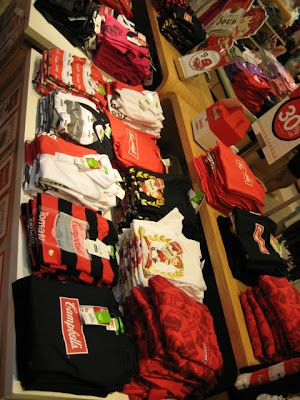 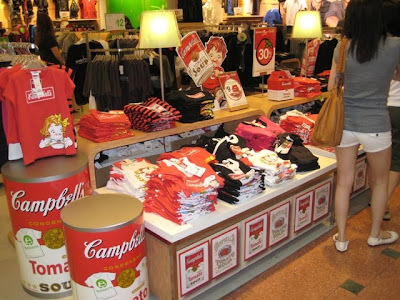 Email ThisBlogThis!Share to TwitterShare to FacebookShare to Pinterest
Labels: Innovation at the Verge, Joel Arthur Barker